Ibero-American leaders urged to embrace tourism as driver of development 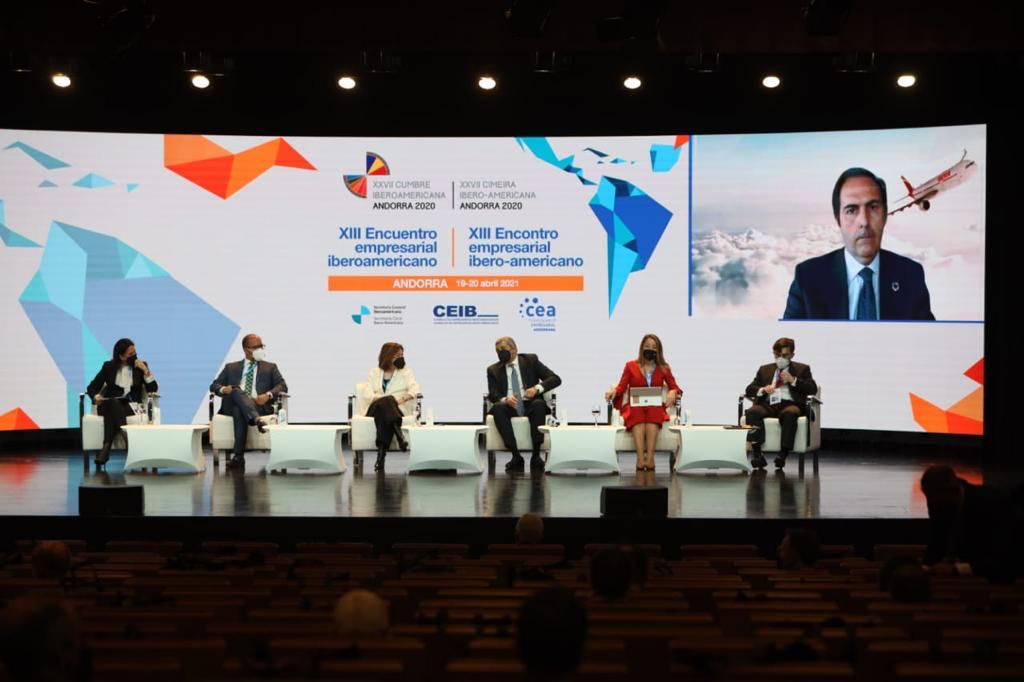 The unique power of tourism to drive sustainable development was made clear as UNWTO took part in the 27th Ibero-American Summit of Heads of State and Government in Andorra.

With a special focus on the role of innovation in sustainable development, the hybrid summit united leaders of the 22 Spanish and Portuguese-speaking countries of Latin America and Europe. Held against this backdrop, the Ibero-American Business Meeting brought together top executives from the region’s top companies, including from the banking and aviation sectors.

Addressing this meeting, UNWTO highlighted its leading role in addressing the key challenges facing tourism. Secretary-General Zurab Pololikashvili noted the sector’s proven economic and social importance to all the participating countries and reiterated his strong call for clear leadership, coordination and joined-up action.

Coordinated restart and recovery
With tourism a pillar of development and employment in all Ibero-American economies, Mr Pololikashvili underscored “the opportunity for tourism to help us grow back better”. At the same time, he pointed to the pressing need to “coordinate the introduction of protocols for safe international travel to avoid adding uncertainty and undermining confidence”. The ‘Digital Green Pass’, which aims to restart tourism in the European Union by June or July, “should be an example for other global regions and countries to follow; the cost of more chaos is simply too high not to”, he added.

UNWTO outlined its new Destination Tracker, produced in partnership with the International Air Transport Association (IATA) to address uncertainty and lack of confidence in travel. Participants were also informed of UNWTO’s enhanced partnerships with international finance organizations to ensure tourism jobs and businesses receive the support they need in this time of crisis.

Looking ahead, UNWTO’s work with the Inter-American Development Bank and with the Food and Agriculture Organization of the United Nations will help ensure the restart of tourism delivers benefits for rural communities on both sides of the Atlantic.

In these meetings, UNWTO stressed the importance of cooperation in restarting tourism in a joined-up manner. The importance of tourism to both countries was also highlighted, including not just the sector’s economic importance but its contributions to rural development and the opportunities it creates for indigenous communities. 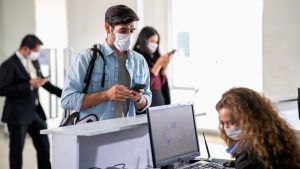 COVID-19 certificates for international travel must be free, universally available and non-discriminatory. They must also be limited in time and use, the World Committee on 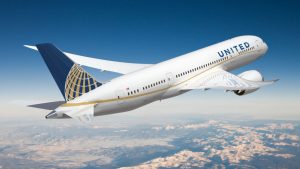 United Airlines to commence flights to Ghana on May 15th

US-based airline, United Airlines, will start direct flight operations to Ghana on Saturday, May 15, 2021. The airline, AviationGhana can confirm, will operate three flights 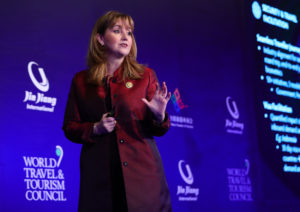 Gloria Guevara steps down as President & CEO of WTTC