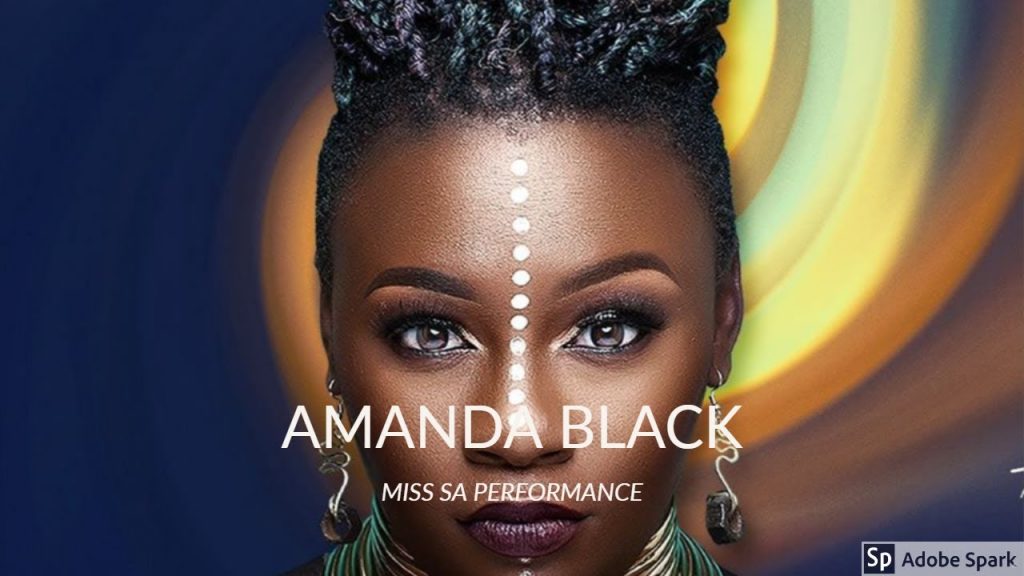 Award winning singer, songwriter, Amanda invites us to join her on a soulful and introspective sonic journey through heartbreak and learning how to forgive yourself. The album, which shows the many sides of Amanda at this point in her life, offers a 10 song track list, including collaborations with the likes of Berita, J’Something, Christer and Kwesta. The theme that runs through the album is to never stop fighting because ‘even bad days have to end’. “I have bared my soul for the listener to encourage them and let them know that they will be okay. When I wrote this album, it was the first time where it had nothing to do with proving that I can do it; it was about me and my mental process and ultimately my mental health because I allowed myself to be vulnerable and face the things that I normally would distract myself from. These are the conversations I’ve been having with myself.”

The album opens with Amanda beautifully humming at the beginning of ‘Ndandihleli, a song that bares resemblance to an old Xhosa hymn she sang growing up. On the track Amanda speaks about longing for her partner, not regretting all the beautiful moments that they shared, but standing firm in her decision to not return to the relationship.

On ‘Amagingxi Amanda acknowledges that she has no idea how she will get over the pain, but she will continue to persevere over amagingxigingxi (hurdles). “I urge the listener to not rush the healing process, rather to face it head on and allow it to happen because when we run away from ourselves that’s where the real melancholy is.” On ‘Ungayeki’, the focus single on the album, Amanda reminds us to keep hope because ‘something will change for you today,’ so we should all remain steadfast and keep fighting. ‘I encourage people to never lose sight of themselves, and if they do , which often happens because this is life, they go back to the beginning to help them see the vision again. To see themselves again.’ ‘Kutheni Na’ is the first single off the album and speaks of our collective experience of the pandemic and how we all know how it feels to lose something – whether it’s a job, their loved ones, their homes or even just a sense of security.

As we enter the second half of the album it takes a turn with ‘Let It Go’, a song about releasing all the pain and negativity she had been holding onto and protecting. Amanda reaches back into her childhood again by singing her grandmother’s favourite Catholic hymn, ‘Ekuphileni’ with award winning singer, J’Something. This is also her current favourite single on the album.

On ‘LWH’ (Love that We Had) Amanda asks herself the terrifying, but freeing, question after dealing with the pain of a break up– am I finally over the love that we had? On track 8, ‘Lonely’ Amanda reaches out to a higher power to help her be okay and get over the loneliness that she is feeling. Keeping with the theme of persevering, Amanda and Christer encourage us to pick ourselves up no matter how difficult it is because this is not the end. “I urge the listener to not rush the healing process, rather to face it head on to allow the process of healing to happen because when we run away from ourselves, that’s where the real melancholy is.” She concludes the album with a haunting ballad titled ‘Away’ where she speaks about longing to be home, in the Eastern Cape, where her heart, family and peace are. 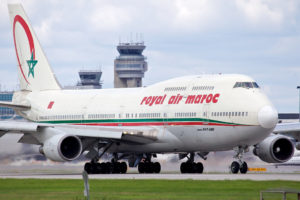 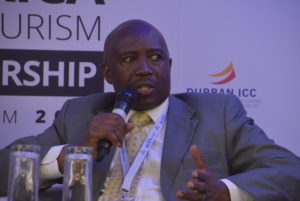 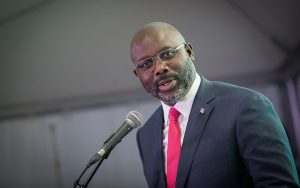 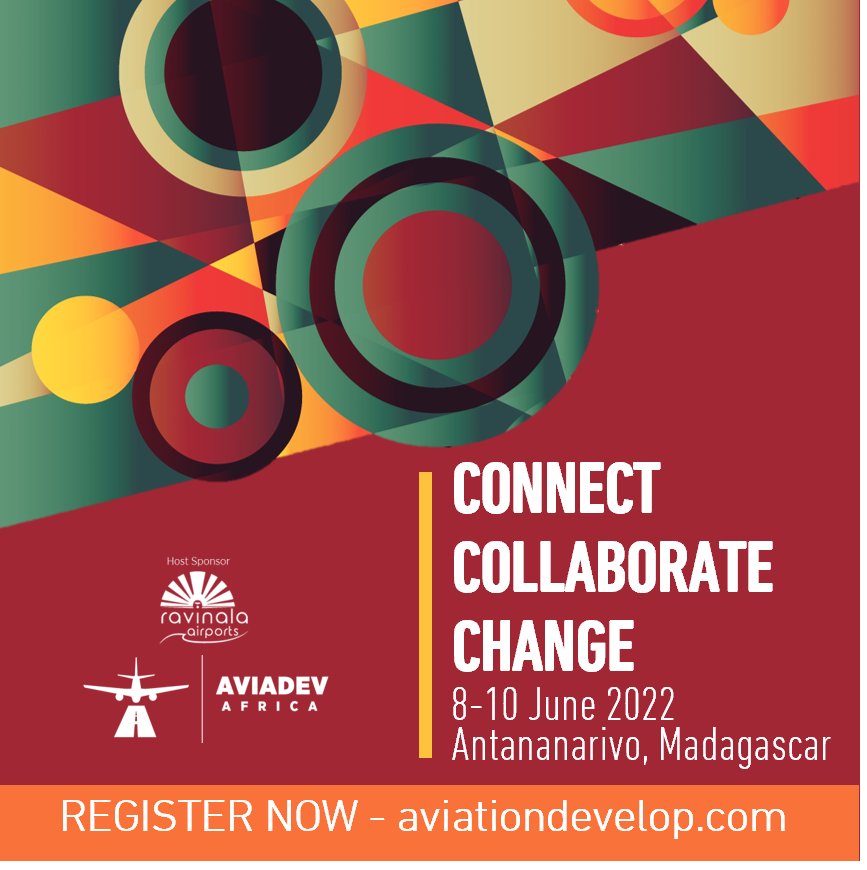