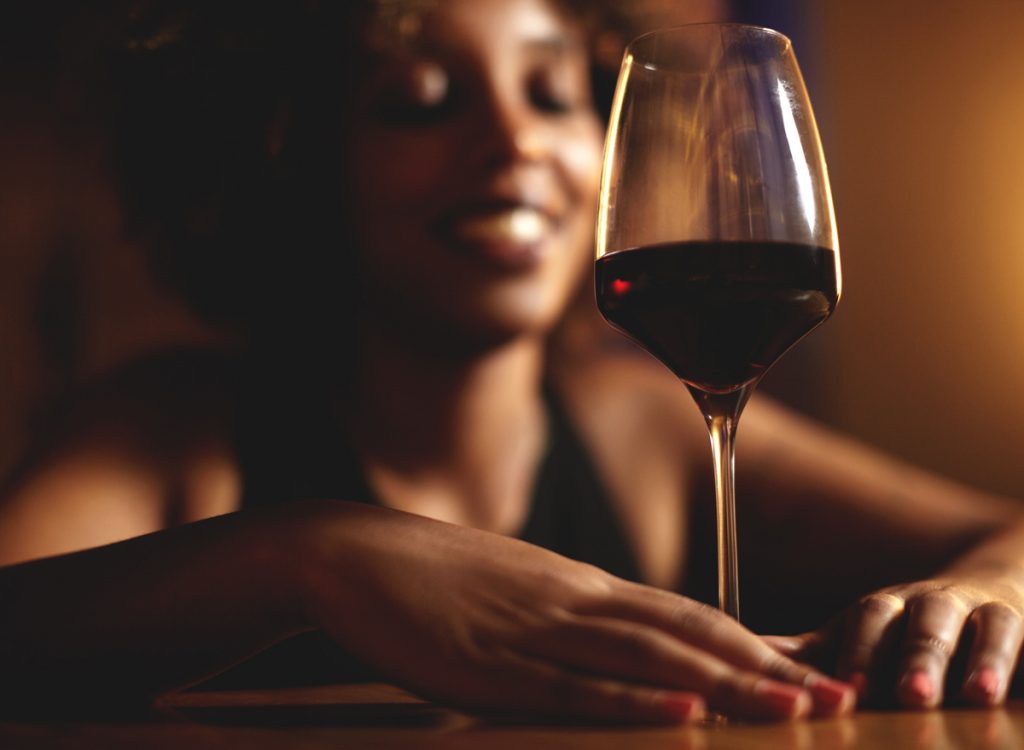 Sagaci Research, a market research and data analytics firm dedicated to African markets, released its June 2021 insights into wine consumption across the African continent. These results, based on daily data collection from more than 20,000 consumers over the last 12 months via the SagaPoll mobile app, highlights striking differences between countries and demographic profiles.

Although the wine-making tradition is present in several regions of the continent (Morocco, Ethiopia, South Africa, etc.), the data seems to show that the French have strongly influenced the consumption habits in other countries, as eight out of the top 10 wine-consuming nations in Africa have a common history with France. 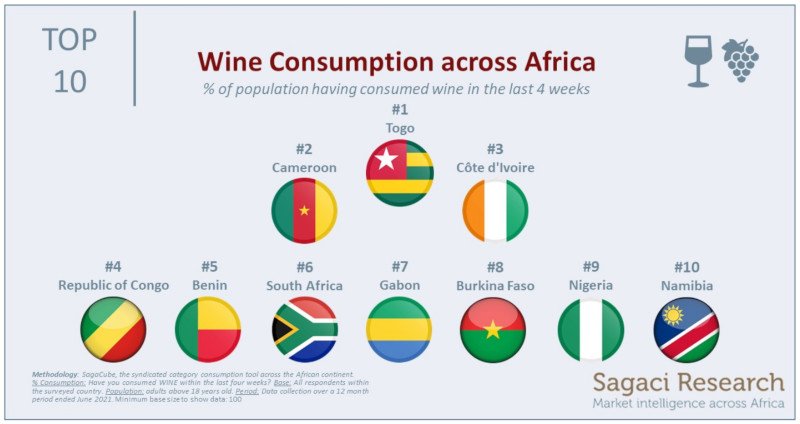 Togo takes first place in terms of wine consumption, followed closely behind by Cameroon and Côte d’Ivoire, each scoring 26%, 25% and 23% respectively, of the nation’s adult population having consumed wine in the last four weeks. Although Togo is not the continent’s largest consumer of wine in terms of volume, a greater proportion of its adult population consumes wine than in other African nations. A total of 29 countries of the 54 on the continent were included in the study. Other nations in the top 10 in terms of consumption include the Republic of Congo, Benin, South Africa, Gabon, Burkina Faso, Nigeria and Namibia.

The findings also show that in certain nations such as Zimbabwe, women are three times more likely to have recently consumed wine than men, whereas men lead, but with a smaller difference, in other countries. “While wine consumption across the African continent remains limited overall, we are seeing very different consumption patterns across regions and the emergence of two very different consumer groups: men in West Africa and females in Southern and Eastern Africa,” remarked Julien Garcier, managing director of Sagaci Research. 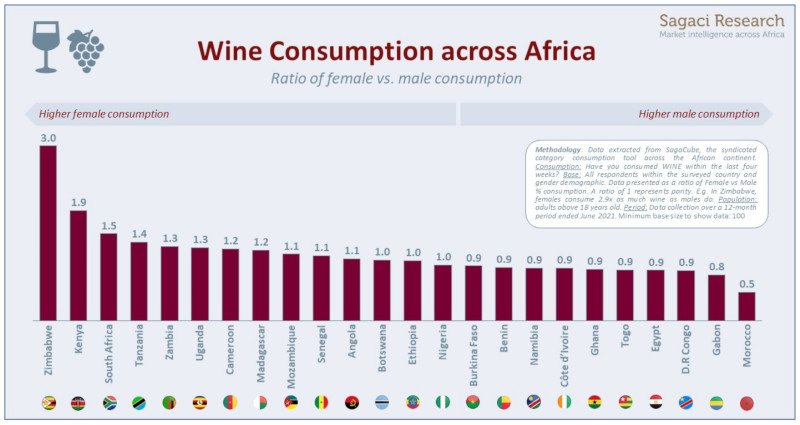 A prime example is South Africa, where 22% of females have recently consumed wine, in comparison to only 15% of males. Likewise in Kenya, where advertisements seem to be heavily targeted towards the female population, almost twice as many females responded as having recently consumed wine than their male counterparts. Conversely, the five countries with the highest proportion of male consumption are Morocco, Gabon, the Democratic Republic of Congo, Egypt and Togo. Besides marketing, cultural habits and religious beliefs seem to have some influence on these trends.