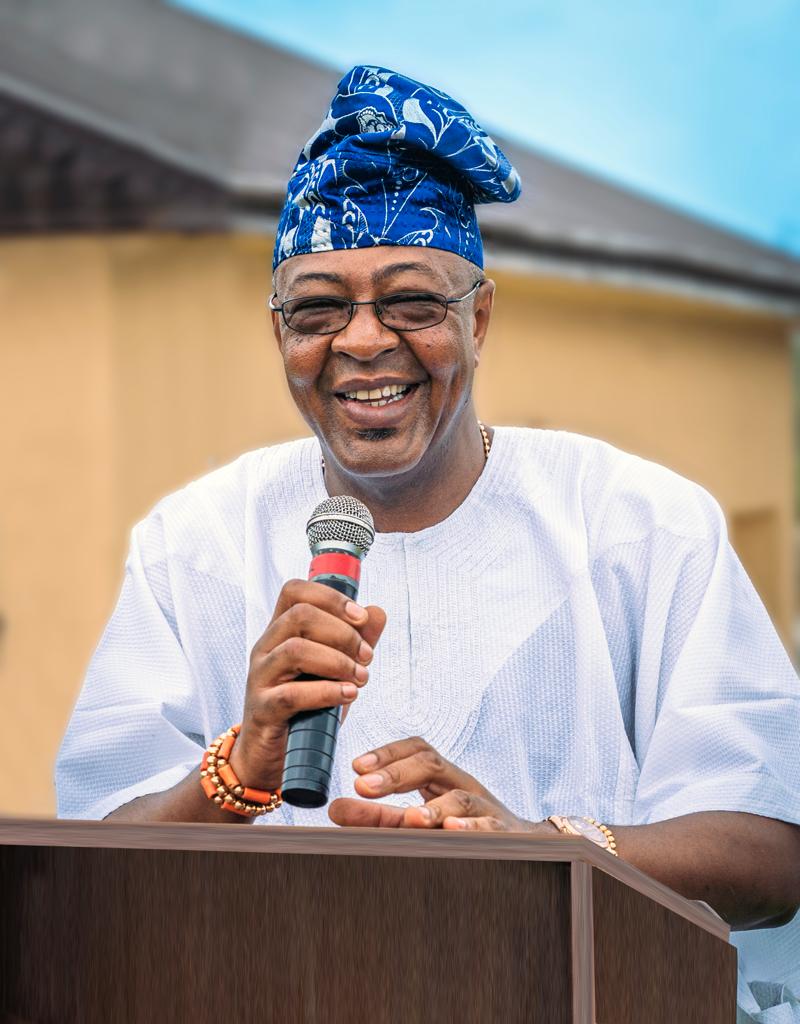 Following a successful hosting of the maiden UNWTO’s Global Conference on Linking Tourism, Culture, and Creative Industries in Lagos, Nigeria is ready to leverage its vast creative arts and culture sectors as an economic transformer.

The strategy is to build on the strong interconnection between tourism and the creative industry while promoting culture as a key component of tourism.

“Tourism feeds on the creative industry, its talent both cultural and traditional,” said Coker Folorunsho, Director General of the Nigerian Tourism Development Corporation in an interview with VoyagesAfriq.

According to him, the UNWTO’s interest in projecting culture and the creative arts, coupled with the opening of the rehabilitated National Theatre give the West African nation enough grounds to turn attention to the huge potential of the creative sector.

“This is the first time in 40 years that the United Nations is focused on that level of Nigerian tourism, creative industry and culture. And now, Nigerian culture, art, and music now have an ultramodern centre; thus, one roof to harbour it, and now that there is a home for film, music, spoken word, and dance, it won’t be difficult for art to grow in the country.”

Mr. Folorunsho revealed that they intend to build a world-class school that would cater to the needs of those who seek higher education within the creative arts and culture space.

The objective, he indicated, is to provide education to a large number of human resources in order for them to respond to the needs of the sector.

The Conference brought together some of the best and brightest minds in creative arts, culture and tourism from Africa and around the world where they agreed on a number of initiatives that need to be in place to fully maximize the benefits of the industry.

Director General Folorunsho believes that by the sheer size of its economy and population, Nigeria could be the point of ignition for a vibrant creative economy in Africa.

“If all the things that were discussed are properly implemented, and with the UNWTO focusing on Africa’s largest population in terms of GDP, if we get it right here, it will have a multiplier effect across Africa,” he stressed.

This article was first published in the December Issue of VoyagesAfriq Travel Magazine.