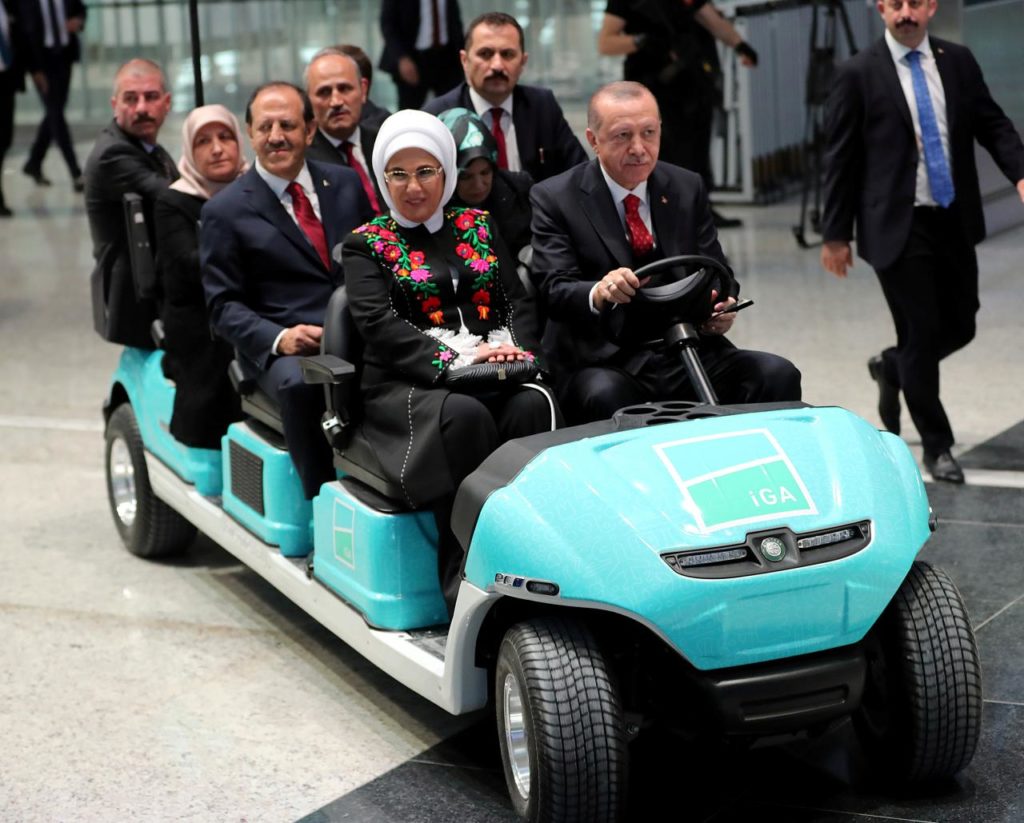 ISTANBUL (Reuters) – President Tayyip Erdogan opened a new $11.7 billion airport outside Istanbul on Monday that officials say will be one of the world’s busiest, though delays mean it will not be fully operational until January.

The airport will be able to handle 90 million passengers a year, and can be expanded to accommodate as many as 200 million, Erdogan said.

For the first two months, however, it will be used for just a few flights within Turkey and to Azerbaijan and northern Cyprus – a setback for authorities hailing it as a centerpiece of the construction boom that has driven breakneck economic growth under Erdogan’s 15-year-old rule.

Speaking at the opening ceremony, Erdogan said the hub would be called “Istanbul Airport”, and that it would further Turkey’s role in the integration of global economies.

“With the operation of Istanbul Airport, European air space will have to be restructured,” he said, adding that he expected it to be used for a large number of intercontinental flights.

The airport has been dogged by criticism over working conditions and safety standards. In February, the labor ministry said 27 workers had died since construction started in 2015, and last month police detained hundreds of protesting workers.

Former transport minister Ahmet Arslan originally said that all flights to and from Istanbul’s Ataturk Airport – one of Europe’s five busiest – would transfer to the new airport within 48 hours of Monday’s opening.

But the flagship carrier, Turkish Airlines, now says only some flights to Ankara, Izmir and Antalya, as well as international flights to northern Cyprus and Azerbaijan, will be using the new airport for now. Its other routes will remain at Ataturk for the rest of this year.

Ataturk Airport will be closed to commercial flights once operations move the new airport but it will retain its airport status and be used for aviation fairs, Erdogan said, adding the unused land would be turned into a park.

Istanbul is a major hub for transit flights, attracting lucrative transfer traffic this year from major airports in the Gulf as Turkey recovers from security worries, according to the travel data analysis company Forward Keys. 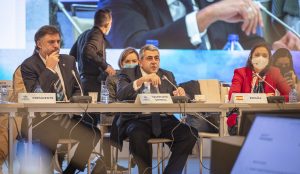 The World Tourism Organization (UNWTO) of the United Nations calls out against the introduction of blanket restrictions on travel, as witnessed in recent days. This 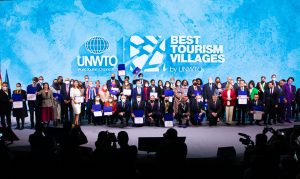 Madrid, Spain, 2 December 2021 – The best examples of villages embracing tourism to provide opportunity and drive sustainable development have been celebrated at the 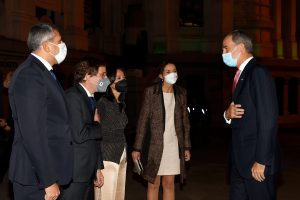 As Tourism leaders gather in Spain for the 24th session of UNWTO’s General Assembly, His Majesty King Felipe VI of Spain has urged the tourism 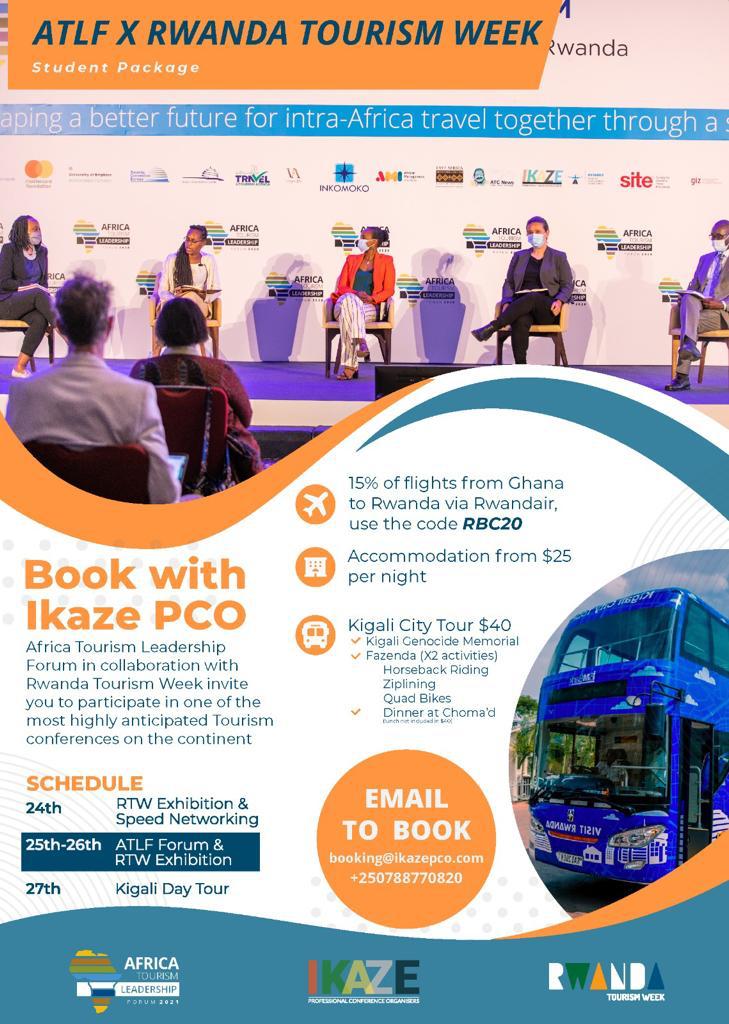